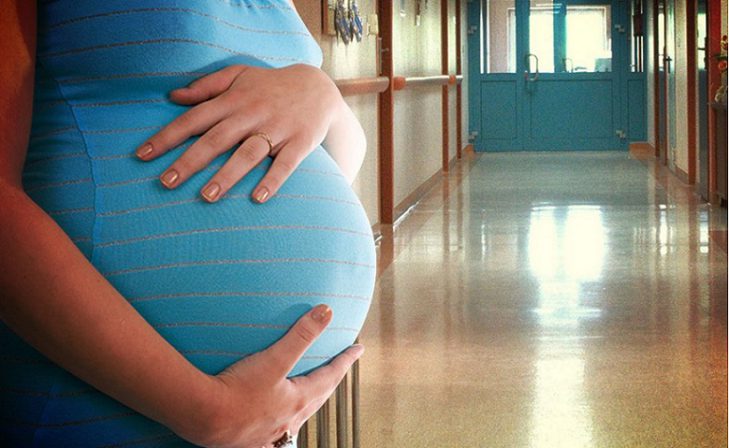 PIERRE, S.D. – The surrogacy industry in South Dakota has gone unregulated by state law for over thirty years. Several attempts by the state legislature to pass laws regulating the industry in the past have fell flat, but both opponents and proponents of commercial surrogacy believe that it is as important as ever to get a bill across the finish line.
The disagreement on surrogacy largely centers around “commercial surrogacy,” an arrangement in which a woman is compensated for her decision to carry a surrogacy baby, beyond general medical expenses.
HB 1311, the House bill, cleared the House State Affairs committee Monday. That bill would effectively ban commercial surrogacy in the state, and require that surrogate parents effectively go through the adoption process.
SB 137, the competing Senate bill, effectively codifies commercial surrogacy in the state of South Dakota and sets up regulations around the industry.
Many conservatives and conservative organizations, such as South Dakota Right to Life and the Family Heritage Alliance, argue that commercial surrogacy commodifies children.
“These babies are the subject of a contract, and nobody should ever be commodified,” said Norman Woods, Family Heritage Alliance Director. “Conceptually, the idea of a commercial surrogacy is that it commercializes kids and transfers them in a contract just like property. That should never be happening.”
However, many Republicans disagree with that sentiment.
SB 137 is being carried by State Sen. Brock Greenfield (R-Clark), a former Director of South Dakota Right to Life who says that he has moved on the issue over time.
“We have had over three decades of experience with gestational surrogacy in South Dakota and it is not banned,” Greenfield said on the Senate floor in support of his bill. “Is it not time to put restrictions and regulations in place as it relates to gestational surrogacy?”
An attempt to amend SB 137 by State Sen. Lee Schoenbeck (R-Watertown) to make it more like HB 1311 failed Monday.
“Every single one of you knows someone who is going through this right now,” said State Sen. Troy Heinert (D-Mission). “They can’t have children on their own. If this amendment is to pass, we are saying ‘you now have to go to court to adopt your own kid.’”
Schoenbeck argued that the adoption process already in place in South Dakota offers the most proven protection for children born through surrogacy.
“Without the protections of eighty years of law about the best interest of children in place, we are just back to treating kids like cars,” Schoenbeck said.
Despite staunch disagreement on commercial surrogacy itself, both sides of the issue believe that some law ought to pass this session.
“If we do nothing, gestational surrogacy still remains in South Dakota,” said Greenfield. “It remains a legal process. Killing SB 137 accomplishes nothing.”
SB 137 failed Monday by a vote of 20 to 15. However, a “motion to reconsider” was filed, meaning that the bill will be up for further discussion on the Senate floor on Tuesday.
https://www.ktiv.com/2022/02/15/competing-surrogacy-bills-move-through-south-dakota-legislature/