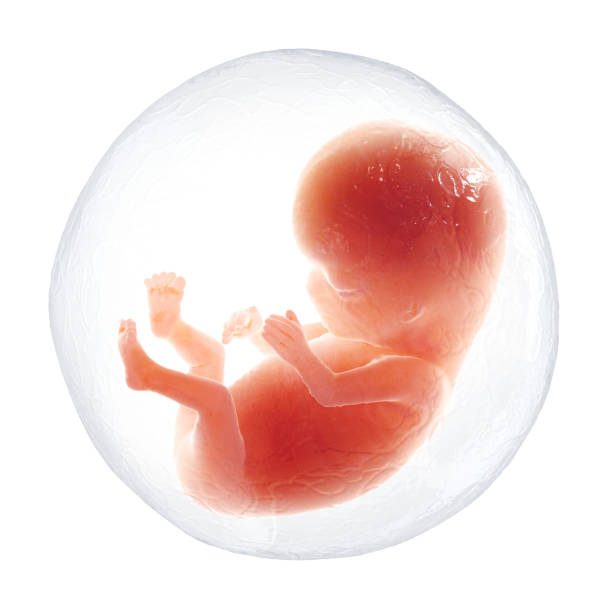 Researchers have successfully decoded the human embryogenesis process by tracking somatic mutations in adult tissues.
How a human develops from a single fertilised egg to an adult is a fundamental question in biomedical science. Reconstructing the fate of cells, and the genetic control of this, during early human embryogenesis remains challenging due to limitations on the experiments that can be performed on human embryos. To overcome these limitations, a study published in Nature used whole genome sequencing to identify mutations of 334 single cell colonies and 379 tissues samples taken from seven deceased donors. This analysis produced the world’s largest single-cell whole genome sequencing dataset to date.
‘It is an impressive scientific achievement that, within 20 years of the completion of the human genome project, genomic technology has advanced to the extent that we are now able to accurately identify mutations in a single-cell genome. This technology will enable us to track human embryogenesis at even higher resolutions in the future,’ said Dr Young Seok Ju from the Korea Advanced Institute of Science and Technology, Daejeon, South Korea and a co-author of the study.
The research team identified mutations that occur spontaneously in early developmental cell divisions by analysing mutations in adult cells. These early mutations, also called genomic scars, can be used to reconstruct the embryonic development process. The researchers examined the genomic scars of each individual in order to map where each cell in the adult had originated during early embryonic cellular dynamics.
The data revealed that mutation rates are higher in the first cell divisions, but then decrease to approximately one mutation per cell later in life. The whole-genome sequencing analysis showed that our first cells contribute unequally to the development of the embryo and that one cell following the first division of the embryo always leaves more progeny cells than another one. The researchers concluded that three days after fertilisation, cells in the human embryo begin to differentiate into three germ layers and then specific tissues.
The approach used in the study could be used to improve our understanding of rare diseases caused by abnormalities in embryonic development and thus improve the diagnostics and treatment for these patients.