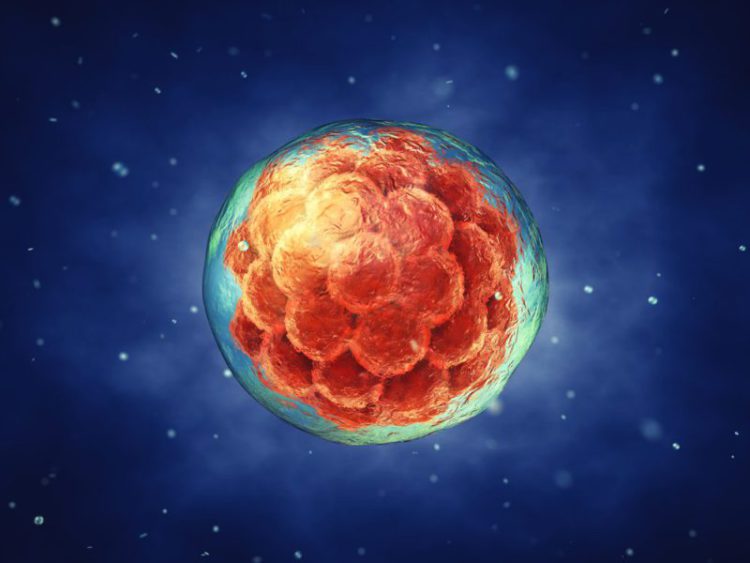 Screening for a molecule that inhibits embryo implantation, and timing embryo transfer around this, could improve IVF success rates.
Researchers from RMIT University and Monash IVF in Australia have identified a molecule called podocalyxin (PCX) that makes the lining of the womb resistant to the implantation of the embryo. Levels of this molecule decrease at a certain point during the menstrual cycle, allowing the womb to become ‘sticky’ and increasing the likelihood of embryo implantation and pregnancy success. Women with low levels of PCX were found to have 53 percent pregnancy success rate following IVF, whereas those with high levels of PCX had an 18 percent pregnancy success rate, the results of a study published in the journal Fertility and Sterility showed.
‘We’ve been looking for something that helps embryos stick when the vital part of the puzzle turned out to be a slippery molecule that has the opposite effect – it prevents them from sticking,’ said senior author Professor Guiying Nie of Monash University in Melbourne, Australia.
The team originally identified PCX as an anti-implantation regulator of the embryo in cells isolated from the human endometrial tissue, and announced these results in a paper published in Human Reproduction.
In a subsequent clinical study, the same team examined the levels of PCX in endometrial tissue biopsies collected from 81 patients undergoing IVF. The biopsy of the uterus was performed at the mid-luteal phase (three to five days after ovulation) of the women’s menstrual cycle, one full cycle before the transfer of the frozen embryo. The women who had lower levels of PCX detected in their biopsies had a higher pregnancy rate following IVF, than the women who had high levels of the molecule.
A limitation of the finding is that there is no way to screen the endometrial tissue biopsies for PCX levels on the day embryo transfer is due to take place. The research team’s future goal is to develop non-invasive and real-time approaches for measuring PCX on the day of embryo transfer. This could eventually be used to optimise timing of embryo transfer to improve IVF success rates, and target PCX levels as a potential cause of infertility.
‘We hope with further development our discovery could help clinicians identify precisely when each patient has the greatest chance of achieving pregnancy, delivering fully personalised IVF treatment,’ said Professor Nie.
A patent application has been filed for the technology, with the hope future developments could help raise IVF success rates, which currently stand at less than 50 percent.