Our Blog Surrogacy on the rise in England and Wales

Surrogacy on the rise in England and Wales 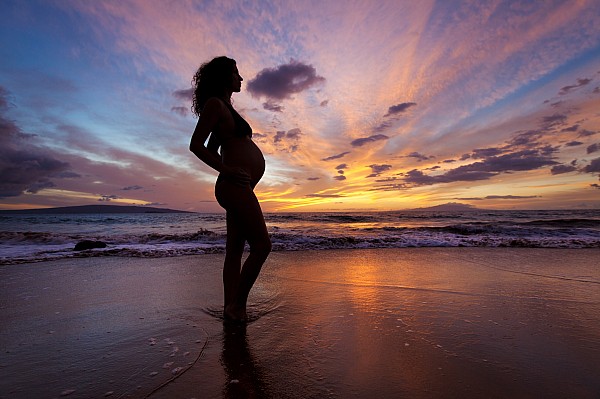 The number of parents using surrogacy to build their families is rising in England and Wales.
Research co-led by Dr Kirsty Horsey of the University of Kent in collaboration with the organisation My Surrogacy Journey which supports surrogates and intended parents, has found that nearly four times as many parents are using surrogacy compared with ten years ago.
‘It is great to see such positive reporting on surrogacy in the mainstream media, particularly as the Law Commissions are currently reviewing the law on surrogacy, which I have long argued is out of date and in need of reform,’ said Dr Horsey. She added: ‘It is to be hoped that reports such as this will feed into public and parliamentary debates on how any new law should look and enable progressive law reform to take place.’
The research looked at data about parental orders (POs) from two sources: the Ministry of Justice and Cafcass, a non-departmental body that represents children’s best interests in family court cases. POs are court orders which transfer legal parenthood to the intended parent(s), as under UK law the person who gives birth (in this case the surrogate) is always presumed to be the legal mother of the child.
According to data from the Ministry of Justice 117 POs were granted in 2011. This peaked at 444 in 2019 and then 413 were awarded in 2020, demonstrating the significant number of parents using surrogacy arrangements to build families.
Data obtained from Cafcass showed the number of same-sex couples applying for POs has rapidly increased, with 69 applications in 2014-15 rising to 139 in 2019-20 and 115 in 2020-21 meaning same-sex applicants now make up a third of all PO applications. The authors speculated that this may reflect a greater acceptance of same-sex families, coupled with a greater awareness for the need of POs even if named as parents on the birth certificate, as can be the case in other jurisdictions.
In the UK, PO applications for single parents have only been available since 2019 when a new law came into force. Data from Cafcass showed that there were 38 applications in 2019, with some likely historical, and 20 in 2020.
‘These figures drive home the fact that reform of UK surrogacy law is long overdue. Thankfully, some are able to navigate the law as it stands and achieve their intended outcome. All too often, however, the law can leave surrogates, intended parents, and the clinicians who treat them uncertain as to their legal position,’ said Sarah Norcross, director of the Progress Educational Trust. She added: ‘Barring a handful of piecemeal changes, the law governing surrogacy in the UK has remained in place for almost four decades, and is no longer fit for purpose. A law which simplifies surrogacy arrangements is sorely needed.’
The Law Commission is expected to publish its recommendations for reform of the law on surrogacy in late 2022.
https://www.bionews.org.uk/page_159340