Our Blog Thinking About Surrogacy? Here’s What You Need to Know

Thinking About Surrogacy? Here’s What You Need to Know 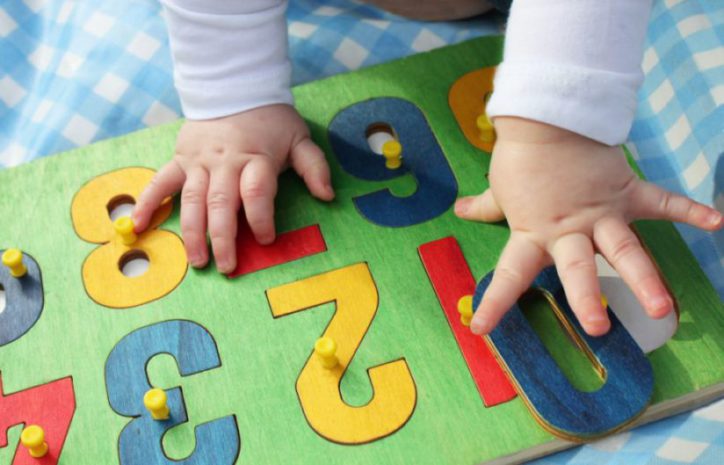 What is surrogacy?
Surrogacy is when a woman agrees to carry a child for another person or persons, who will be the parent(s) of that child after birth. Individuals or couples may use a surrogate for a wide variety of reasons, such as when a pregnancy may be too dangerous for the intended mother(s), when pregnancy is medically impossible, or where a single man or male couple wish to have a child.
There are different kinds of surrogacy arrangements: traditional surrogacy and gestational surrogacy. In a traditional surrogacy arrangement, the surrogate is both the egg donor and the surrogate. In this process, the surrogate is genetically linked to the child. Usually, this process is used when the intended mother’s egg is not viable. In gestational surrogacy, which is more common, the surrogate’s eggs are not used, and the child is not genetically linked to the surrogate. Instead, embryos are created using the intended parents’ ova and sperm, or using a sperm and/or ova donor, and the embryo is then implanted via in vitro fertilization.
There are many options for surrogacy. You may choose to use your own genetic material or donated material. Donors may be known or anonymous. Your surrogate may be someone you know or may be a stranger. Your surrogate may live in your town, two provinces away, or even in another country. All of these situations require careful consideration and legal advice, particularly as every province in Canada has different laws related to surrogacy.
Is surrogacy legal in Canada?
Surrogacy is legal across Canada, but certain rules must be followed and the laws vary from province to province.
All surrogacies in Canada are “altruistic surrogacies”—regardless of whether they are gestational or traditional—because it is illegal to pay a surrogate to carry a child. Intended parents can reimburse surrogates for certain expenses connected to the surrogacy such as maternity clothes, travel expenses for medical appoints, etc., but cannot otherwise provide compensation or financial incentives, including gifts.
Who can be a surrogate?
Surrogates must meet certain legal and medical criteria, such as being over the age of 21. Many intended parents find surrogates through virtual forums, word of mouth, or agencies.
Once you find a surrogate, what happens next?
Before conception can occur, or before a surrogate can even begin the medical process to prepare for pregnancy (if in vitro is being used) a surrogacy agreement must be in place. Canadian law requires that a surrogate obtain independent legal advice before signing a surrogacy agreement. Usually the intended parents will retain a lawyer to draft the surrogacy agreement.
Beyond being a legal requirement, the negotiation of a surrogacy agreement ensures that everyone involved is on the same page about important issues and has the same expectations for the process prior to the pregnancy. It helps to avoid potential future misunderstandings which could seriously impact the surrogacy relationship. A surrogacy agreement will address a wide range of issues including:
• Confirming the parental rights of intended parent(s)
• Outlining in detail what expenses the surrogate will be reimbursed for
• Detailing the testing that the surrogate will have done during the pregnancy
• Confirming the rights of the intended parent(s) to be present at medical appointments and access medical information about the pregnancy
• Prescribing a birth plan including where the birth will occur and who will be present
• Outlining acceptable social media use during the pregnancy, as related to the pregnancy, by both the intended parent(s) and surrogate
• Any expectations or restrictions on the behaviour of the surrogate, such as travel while pregnant
• Providing for the surrogate’s involvement, if any, in the child’s life
• Clarifying what happens in the event of a relationship breakdown between the intended parent(s) during the process
While not all aspects of a surrogacy agreement are strictly enforceable (for instance, a surrogate would retain the ability to alter the birth plan if she wished), they are still legally required and help avoid future disagreements or conflicts.
What Happens After the Child is Born?
In most provinces, including Ontario, the woman who gives birth to the child is presumed to be the child’s mother. Intended parents must make an application to the court to ensure that they are recognized as the child’s parents, and each province has a different process for this. A fertility law lawyer will ensure that you correctly register the birth and that the intended parents are named as the child’s parents in accordance with the law.
Deciding to move ahead with surrogacy, including the steps of donating genetic material or creating embryos for in vitro fertilization, can have unintended consequences, particularly if circumstances change. It is advisable to consider what will happen in the event of the sudden death of one of the intended parent(s) before these materials are used or before the birth of the child, to avoid these material being caught in a legal limbo.

Thinking About Surrogacy? Here’s What You Need to Know