Our Blog U.S. Ends Policy Of Denying Citizenship To Children Born Via IVF Or Surrogacy

U.S. Ends Policy Of Denying Citizenship To Children Born Via IVF Or Surrogacy 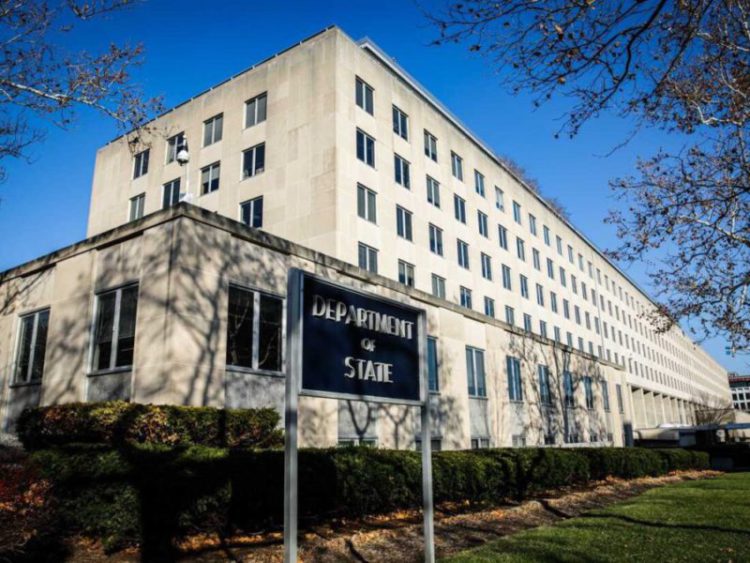 The State Department has updated its policy regarding granting citizenship to children born via in vitro fertilization or surrogacy. Its earlier rules denied citizenship to those children unless they had direct genetic ties to their parent who was a U.S. citizen.
The State Department will now approve U.S. citizenship for children born abroad to same-sex or heterosexual American parents via in vitro fertilization, surrogacy and by other assisted reproductive means.
Under the policy announced Tuesday, the child must be born abroad to married parents and at least one of the parents has to be a U.S. citizen. The child must have biological ties to at least one parent.
The State Department said this updated application of the Immigration and Nationality Act “takes into account the realities of modern families” and advances in assisted reproductive technology.
The new guidelines reverse a long-standing rule that considered children born outside the U.S. to a surrogate to be born “out of wedlock” even when the parents were married. The State Department also previously required that children born abroad have a genetic or gestational relationship to a U.S. citizen parent.
Under the old standard, several same-sex parents had filed lawsuits to have their children declared U.S. citizens. The Trump administration lost two federal cases in as many years over the issue.
In June 2020, a federal judge ruled that the State Department must recognize the daughter of a same-sex couple as a U.S. citizen since her birth in Canada via a surrogate the year before.
Another case successfully challenged in court involved twin boys born in Canada to same-sex parents. One child, with genetic ties to his U.S. citizen father, was granted citizenship, while his brother, with ties to his Israeli-born father, was denied citizenship.
The judge in that case ruled in 2019 that the child is a U.S. citizen because his parents were married at the time of his birth and therefore the State Department misapplied the law.
“[The new policy] is a remarkable moment for all the LGBTQ families who fought the U.S. State Department’s unconstitutional policy,” said Aaron Morris, executive director of Immigration Equality, an LGBTQ immigration rights organization behind several federal lawsuits challenging the State Department’s previous standard.
“It demonstrates that when our community is united and relentlessly pushes back against discrimination, we win. We have once again affirmed that it is not biology but love that makes a family,” Morris said.
https://www.npr.org/2021/05/19/998143097/u-s-ends-policy-denying-citizenship-to-children-born-via-in-vitro-surrogacy