Our Blog The main reasons why people use a surrogate mother

The main reasons why people use a surrogate mother 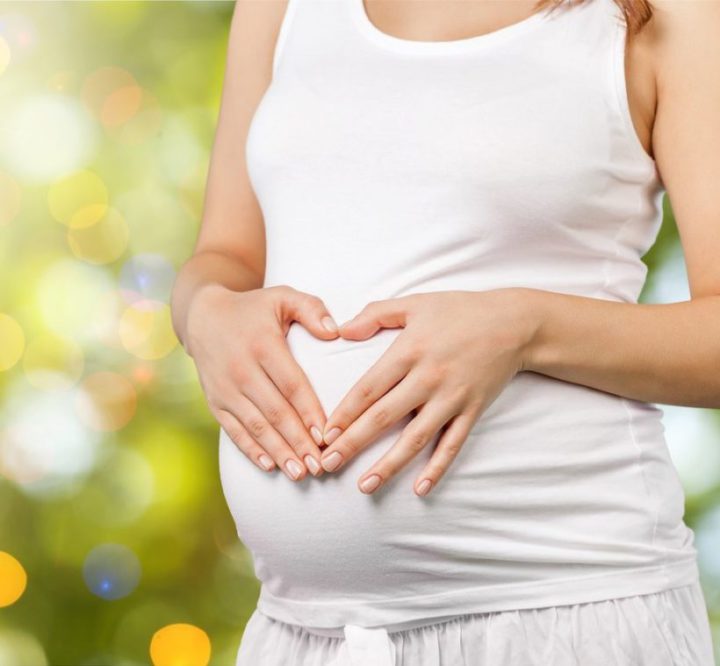 There are a variety of reasons why people choose a surrogate to expand their family. More and more couples opt for surrogacy, when facing difficulties to conceive a child naturally. However, it’s not just couples struggling with infertility who decide to find a surrogate. Read on to find out why surrogacy is becoming more accessible and making it easier for people with a variety of backgrounds pursuing their dreams of having a child.

1. Age
Age plays a big role in a woman’s ability to conceive and carry a child. By the age of forty, the likelihood of getting pregnant drops significantly, though it does still happen. Some women can conceive at this age with the use of fertility treatments, some without. However, a majority of women will likely need to use a surrogate at this age.

2. Unable to carry full-term
A struggle many women are faced with is the ability to get pregnant with ease, but an inability to carry to full-term. Conception may happen quickly and frequently, but the fetus may not develop past a certain point. There are many reasons why this may happen, some of which are treatable, and some that are not. For non-treatable cases, these women turn to surrogate mothers to carry their child to full-term.

3. Single individuals
A single woman with an inability to conceive or carry a baby to full-term will require the help of a surrogate mother. Alternatively, a single man will require a surrogate as well, regardless of his fertility status.
4. Infertility
Infertility is one of the main reasons why would-be parents opt for surrogacy. There are countless reasons a couple or individual may struggle with infertility issues, ranging from low sperm count or urethral stricture to endometriosis or pelvic inflammatory disease. A woman that has previously had surgery for an ectopic pregnancy may also face infertility issues. Some couples try to conceive knowing that one or both struggle with infertility, while others have no idea until they are seeking medical help.5. Medication
The list of drugs and treatments that are off-limits during pregnancy are considerably long. While it’s nice to think that someone would be able to hold off on their medication for nine months, it’s not always an option when suffering from chronic medical conditions.
6. Adoption is not an alternative
The surrogacy process can take a while, but it’s usually less lengthy than adoption. Some future parents choose to use a surrogate instead of going through the adoption process for this reason. Others have always longed for a child that is blood-related to them, which may be a reason for them to choose to go the surrogacy route over adoption.
7. Physical problems
A hysterectomy or congenital uterine abnormality may make pregnancy or birth impossible for some women. A hysterectomy clearly makes conceiving a child an impossibility, but some women don’t find out about problems with their uterus until later in life, typically after trying to get pregnant for a while with no success. At this point they might choose to reach out for a surrogate mother.
8. Past trauma
Both physical and emotional trauma surrounding a past pregnancy or birth of a child may deter a woman from pursuing pregnancy. This is a situation where a surrogate would be chosen to move forward with having their baby. Some women go through so much during birth that it causes post-traumatic stress disorder, making pregnancy or birth an emotional rollercoaster not worth riding. Others are simply unable to conceive due to a physical trauma that occurred during the pregnancy or birth of their previous child.
9. Same-sex couples
Same-sex couples are unable to conceive a child naturally and often turn to surrogate mothers to help them in their journey to parenthood. In recent years surrogacy has gained more popularity in the LGBT community as a great way to start a family. Celebrities such as Elton John and Ricky Martin have also contributed to this by bringing surrogacy into the spotlight and sharing their positive experiences.
Unable to carry full-term
A struggle many women are faced with is the ability to get pregnant with ease, but an inability to carry to full-term. Conception may happen quickly and frequently, but the fetus may not develop past a certain point. There are many reasons why this may happen, some of which are treatable, and some that are not. For non-treatable cases, these women turn to surrogate mothers to carry their child to full-term.
10. Personal decisions
Infertility is not always the main reason for choosing surrogacy. For example, some women choose not to carry their own child to be able to continue their career or maintain their physique. No matter what reason, surrogates are welcoming of every individual’s circumstances and personal decisions.