Our Blog What Is a Surrogate?

What Is a Surrogate? 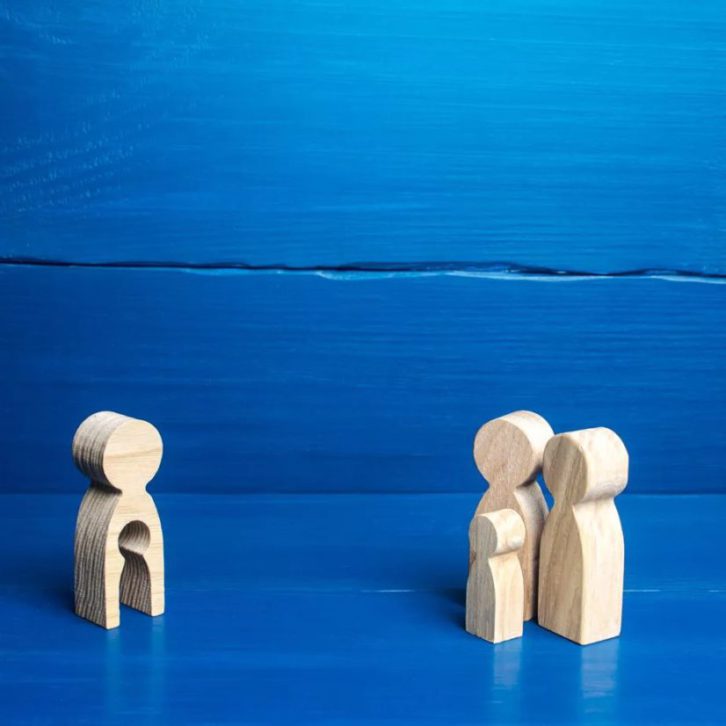 Gestational Carrier Who Carries a Pregnancy for Another Person
A surrogate typically refers to a person who carries a pregnancy for another person or couple. After birth, the intended parent or parents are listed as parents on the birth certificate and raise the child as their own.
In most cases, surrogate refers to someone formally known as a “gestational carrier.” Technically, a surrogate is someone who uses their own eggs for pregnancy, while a gestational carrier may use the eggs of a donor or the intended parent. The latter is the norm today for a slew of complex legal, psychological, and ethical reasons.
If you want to start a family and are considering surrogacy as an option, you’re in good company. In the United States, the number of gestational carrier cycles surged from 727 in 1999 to 3,432 in 2013, bringing a total of 18,400 babies into the world (over half of which were twins, triplets, or higher-order multiples).1
If you are thinking of engaging a surrogate, start with this quick primer on types of surrogates, why you may want to use one, and how to get started.
Types
There are two types of arrangements for surrogacy: traditional and gestational. Surrogates may also receive additional financial compensation or not, though this depends on where you live and the legality of the arrangement.
Traditional Surrogacy
In traditional surrogacy, also known as partial, natural, or straight surrogacy, the surrogate’s own eggs are inseminated with the sperm of an intended parent or donor. This can happen at a fertility clinic via a process such as intrauterine insemination (IUI), during which specially washed sperm cells are transferred directly to the uterus by catheter.
The key detail here is that the surrogate is genetically related to the child she carries—which can come with ethical and legal complications. For example, a surrogate may change their mind about giving the baby to the intended parent or parents and could call into question a surrogacy contract.
Depending on where you live, that contract may or may not be considered legitimate. The risk is even greater if a sperm donor is used, as the child is not genetically related to the intended father or mother but is related to the surrogate.
While a traditional surrogacy arrangement may seem preferable since it can be less expensive compared to gestational surrogacy, it’s uncommon due to these concerns. In fact, some surrogacy programs no longer support traditional surrogacy arrangements, according to the American College of Obstetricians and Gynecologists (ACOG).
Gestational Surrogacy
Gestational surrogacy, on the other hand, is the more common option for those looking to start a family via surrogacy these days. It’s also known as IVF surrogacy, host surrogacy, or full surrogacy. In this type of arrangement, the gestational carrier does not have a genetic tie to the child they carry.
Often, an intended parent or both intended parents will provide the egg or sperm to be transferred to the surrogate via in vitro fertilization (IVF). In other cases, a sperm donor, egg donor, or a donated embryo may be used.
Laws regarding surrogacy type, compensation arrangements, and contractual agreements can vary vastly from state to state and from one country to another. It’s important to consult with a legal expert before pursuing any arrangement.
Compensated vs. Compassionate Surrogacy
Cost is a factor that comes into play in any surrogacy arrangement. In a compensated surrogacy (previously referred to as commercial surrogacy), the surrogate receives financial compensation beyond pregnancy-related expenses.
Compassionate surrogacy (called altruistic surrogacy in the past) comes with no additional financial compensation for the surrogate.
Again, the legality of these types of surrogacy arrangements depends on where you live. Be sure to talk to a legal expert to learn about requirements for your area before pursuing an agreement or paying a would-be surrogate.
In total, the cost of surrogacy may range from $60,000 to upwards of $150,000, including agency and advertising services, legal and medical fees, surrogate compensation, and more, according to estimates provided by surrogacy programs across the United States.5
Purpose
There are numerous reasons why an intended parent or parents may want or need someone else to carry a child for them. In general, people who want to become parents but are unable to because it is biologically impossible or medically contraindicated are good candidates for gestational surrogacy, per ACOG.2
Some common reasons for surrogacy include:
• The intended mother does not have a uterus, has uterine malformations, or has a medical condition in which pregnancy may endanger their life or the life of their child.
• The intended parent or parents experience repeated IVF implantation failures or pregnancy loss that is not responsive to treatment.
• The intended parent or parents are LGBTQ+ and this is a means to have a genetically related child.
• The intended parent is a single man.
Process
In order to begin the surrogacy process, you can either connect with a potential surrogate or gestational carrier through people you know such as friends or family members or through an agency.
Your healthcare provider can guide you through what’s next, including psychological counseling, a referral to an agency, finding a surrogate match, additional medical and psychological screening, the production of a contract, and the path to conception, labor, and delivery.
https://www.verywellhealth.com/surrogate-5116377